if we continually incarnate on Earth there is a good chance you were a witch at one point. 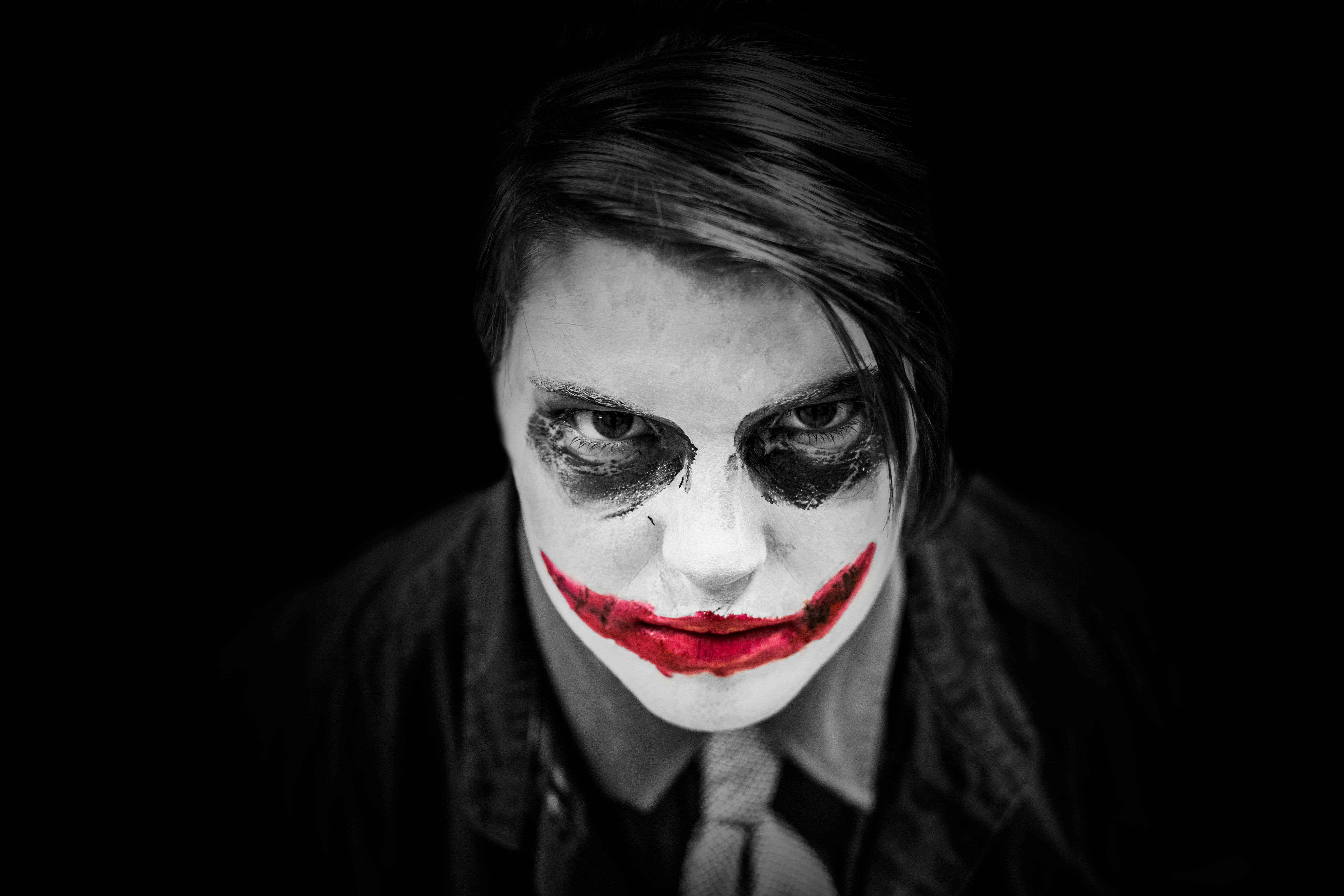 Witches have been persecuted continually over the past 2,000 years.  As a result, the word witch has been given a bad name.

It was very easy to be accused as a witch in the past. You simply had to be a strange woman or man that threatened anybody and you were a called a witch.

The number of witches burnt at the stake or killed in some horrible manner ranges from tens of thousands to millions according to the different sources.

That means if we continually incarnate on Earth there is a good chance you were a witch at one point.

Have you ever stopped to seriously consider who you may have been in your past life? Experts in the area of reincarnation believe that there is no such thing as a ‘new soul.’ Instead, each of us has been alive, living various different lives for millions of years.

While we don’t consciously remember each of our past life, our memories from these experiences are buried deep within our subconscious mind. While we may not remember incidents that occurred clearly, we do often experience recollections or feelings of Deja-vu, trigged by a familiar scent, sound, or experience.

ALSO READ:  Signs to know You Are Cursed and How to Break free

The history of witchcraft in the United States is marred with violence and persecution. The belief in magic and witchcraft likely takes back to the first existence of humans here on the planet. Discussion and folklore surrounding the existence of magic can be seen throughout ancient texts dating back to the Egyptians, Hebrews, Greeks and Romans. From the use of amulets and spells to the practice of exorcisms, magic has always existed to some degree.

Have you ever felt a deep connection to the stories of the Salam witchcraft? Do you feel as though you have a deep inner power that you have never fully understood? While you may still feel a connection to all things witchy, it is not uncommon to forget any knowledge of a former life as a witch. Those who lived through experiences such as the Salem witch trials faced incredible horrors, and in many cases lost their lives due to their association with witchcraft. Much like those who suppress trauma from their childhood, you are protecting yourself by keeping these memories buried. For this reason, you may even feel fear, sadness or anxiety when your encounter a reminder of your former life.

How do you know if you were a witch in a past life? Here are ten signs:

1. Unease Around Anything Witch Related

From a young age you have noticed that you feel uneasy or anxious when you are around anything related to witches and witchcraft. While other children donned pointy hats and long robes for Halloween, the very idea would make your stomach turn. There was

2. You Possess the Psychic Triangle

The art of Palmistry may provide you with a little insight into your past lives. The psychic triangle is a palm sign that looks like a triangle at the base of the ring finger. If you have this sign, it indicates blocked powers, either intentionally or unintentionally. This often refers to an individual who is blocking powers from a past life in order to protect themselves today.

While other women may be drawn to gold or silver, you have always been more attracted to precious gems and crystals. You can regularly be found wearing amethysts, jade, onyx or other similar gems. This could be more than just a love for all that sparkles. Crystals and gems possess a great deal of power.

Have you noticed that odd things tend to happen around you? This may include lights dimming, radio stations interrupted, or a dramatic change in temperature. If you lived a past life as a witch, you may still possess some of your magic today.

When you come across a symbol that reminds you of your magical past, you may find yourself feeling scared or worried. If the sight of a pentagram triggers feelings of fear you may be associating these symbols with horrors form your past.

In a world that is so highly reliant upon the presence of modern day medicine, do you find yourself drawn to alternative healing techniques? You may notice that you have a natural gift for the use of herbs, or that you possess a ‘healing touch.’

While you may not consciously remember your past life, there are great deal of memories present in your subconscious. When you are sleeping, it you find that your dreams are incredibly vivid this may be more than just a dream. Often highly vivid dreams are actually memories surfacing.

Have you noticed that you have an incredibly strong intuition, one that is highly accurate when you trust and listen to it? The gift of future vision or future sight may be a manifestation of your remaining powers, left over from a past life in which you were a powerful witch.

While some people may find comfort in bonfires or candles, you have always found fire unsettling. Rather than enjoying the warmth or the soft glow, the presence of an open flame immediately triggers fears of house fires and painful burns. Throughout history witches have faced the horror of being burned at the stake, which may be the basis for your fear.

ALSO READ:  How to last longer and work effectively in bed

I have a friend who had a reoccurring dream that she shared with me, hoping I could decipher its meaning.

She dreamed that she was a witch about to be burnt at the stake. She was tied to a large pyre of wood, along with an elderly woman and young girl, all of whom were accused of being witches.

A large crowd stood watching them in a medieval plaza surrounded by stone buildings.

The fire was lit. My friend turned to the woman and girl, held their hands and instructed them to follow her. She said she created a bubble of protection around the three of them and they were able to untie themselves and walk away from the fire unscathed.

She remembered the stares of hate from the people in the crowd, who stood and watched as she used her witchery to escape.

Damn, I couldn’t believe how powerful she was!

I told her that she was a powerful witch in a past life and I was truly excited to see what her powers would be in this life!

If you have dreams like this or even better, dreams that reoccur like this, your soul is trying to remind you of your past and the powers that you have inside of you.

ALSO READ:   How To Make Money without leaving your house

Also, there’s no time like the present to bring out those powers now and start practicing and exploring them.

You probably have been a witch in a past life, or have been accused of being one, or you may be one in the future. And if you were a witch, or was accused of being one, there is a good chance that you also persecuted witches (or their equivalent) in a past or will do so in a future life, depending on how deep the experience affected you. Because we become whole by experiencing both sides.