Business opportunity in Dodoma region, the Capital City of Tanzania. 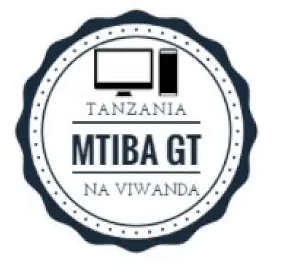 The government of Tanzania in collaboration with CRDB Bank has established Grape production project at Chinangali II village where peasants had an opportunity to access land from the government with capital for small scale grape production from CRDB Bank. Peasant are allowed to own as much land as they capable of cultivating with reservation that no any other products are allowed to be produced in the project area.

Dodoma region has become a favorable region for grape production since it is geographically characterized of semi arid. The region lies between 4º to 7º 30’ latitude South and 35º - 37 º longitudes East. The region covers an area of 41,310 sq. Conducive environment was created by the government such as drip irrigation systems, available  agricultural government experts and advisors, available water taped from the ground and pooled in an artificial holes connected with drip irrigation sytem, availability of special loans from the partner bank, organized management (AMCROSS), as well as security.

Agricultural experts mentioned that a grip tree can survive for not less than 25 to 30 years. The only require furmigation to prevent them from pest as a modern way to maintain grape production. Compared to grips produced in any other areas worldwide, grape is only produced twice a year.   Peasant sell grape products of about $0.86 per kilogram, production capacity per day depends with peasant’s production capacity (not identified).

Market for grape product has identified a recent challenge facing this area, as it is so, the grape production has been high with limited market.